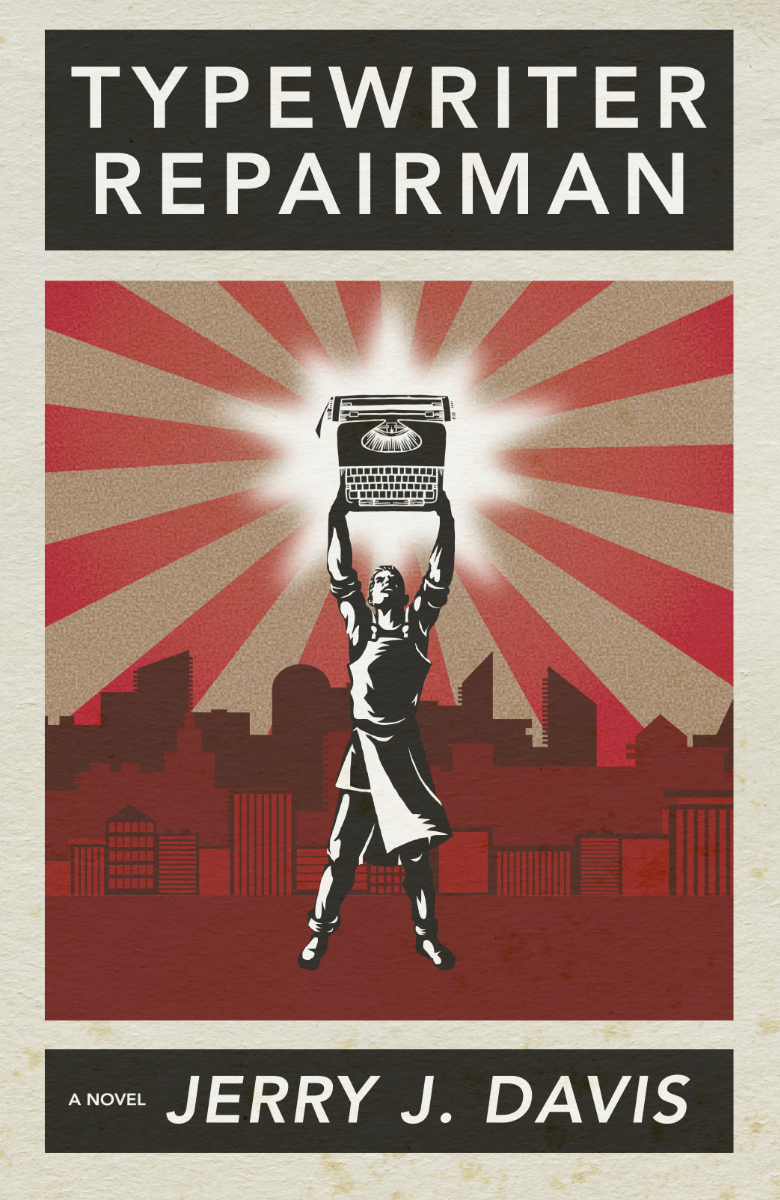 It’s 1982 and Renaldo has no interest in those newfangled “personal” computers. They’re just a fad, they’ll go away soon. In fact, the sooner the better, because they’re killing his typewriter repair business. No one wants to get their machines repaired anymore — they’re all being replaced by these stupid new IBM PC’s.

In order to keep his business afloat, he has to accept a side job. Unfortunately that job comes with strings … to the mob.

And then there’s Yvonne Fong, the pistol-packing, fearless photojournalist who’s caught his eye. Does he have even the slightest chance with her? Probably not, but he’s going to try anyway.

And then there’s his landlord, who keeps on going on about some “prophesy” that he’s supposed to come into possession of a special typewriter. But what’s special about it? Is it magic? Does it grant wishes? Does it tell the future? He thinks it’s all ridiculous nonsense.

That is, until he finds out it is in fact very real, and it leads him into some very real trouble.

And that’s it, my friends! My new fantasy novel, available now in paperback, and soon in eBook as well.

Perhaps you already knew this, but if you didn’t, we have bad news for you (or good, depending upon your perspective): Lizard people are everywhere!

What happens to your book on Amazon if they arbitrarily decide to categorize it as “erotica?” Also, Melanie tells the tale of why she made the jump from traditional publishing to indie publishing (Melanie to Jerry: do NOT refer to it as “that Amazon thing!”) and Jerry asks the question, “How much does an author’s photo influence book sales?”

It is with pride and a certain amount of stage fright that I hereby announce my friend and fellow author Melanie Fletcher and myself are returning together in a new podcast called The Writer’s Tavern.

Each episode’s goal is to spotlight a writer and his/her work that we immensely enjoy and wish to share with the world at large … and at the same time have an indecent amount of fun.

It’s hosted by the good folks at Anchor.fm and available from all the major podcast platforms.

Check it out. Listen to me make a total fool of myself. It’s great fun.